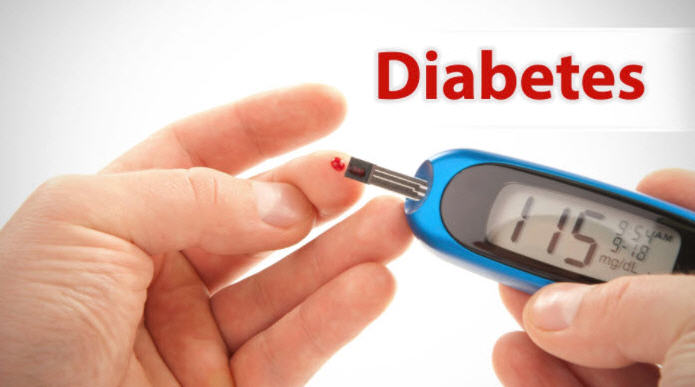 In the United States, black adults are nearly twice as likely as white adults to develop type 2 diabetes. It is a disease that occurs when your blood glucose (also called blood sugar) is too high. Blood glucose is the body’s main source of energy. Insulin, a hormone made by the pancreas, helps glucose get into your cells to be used for energy. In type 2 diabetes, your body doesn’t make enough insulin or doesn’t use insulin well. Too much glucose then stays in your blood, and not enough reaches your cells. Over time, too much glucose in your blood can cause health problems, such as heart disease, nerve damage, eye problems, and kidney disease.

The disease occurs most often in middle-aged and older people. You’re more likely to develop type 2 if you are 45 or older, have a family history, or are overweight or obese. This racial disparity has been rising over the last 30 years.

Results showed that diabetes was significantly higher for black adults than for white adults. The greatest difference was between black women and white women.

The study results clearly indicate that obesity is driving these differences.  The positive from this study is that with the right tools and motivation, this factor can be controlled.