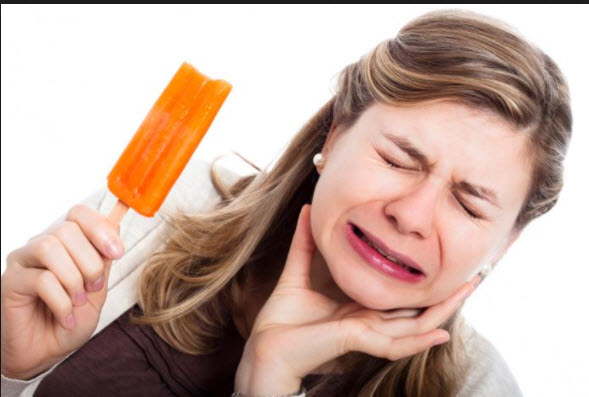 Ergot class drugs are acute treatments. They block the release of certain brain chemicals and pain pathways in your brain. However, they cause horrendous side affects such as high blood pressure, coronary artery disease, and strokes.

Antidepressant, anti-seizure, and beta blocker drugs are used for prevention but they cause  many side affects and their efficacy is limited.

CGRP blockers: CGRPs (calcitonin gene-related peptides) are chemicals in your nervous system that trigger inflammation and cause your blood vessels to widen. They spike during migraine attacks, so doctors are studying drugs that block CGRP.

EP4 receptor antagonists: Prostaglandins are hormones that boost inflammation throughout your body. They’re also believed to play a role in migraines. Clinical trials are under way to test drugs that block prostaglandins in people.

Tonabersat: This drug stops a wave of electrical brain activity that may cause migraine auras and the pain that follows. So far, tonabersat doesn’t seem to help non-aura headaches.

Transcranial magnetic stimulation (TMS): During this new treatment, you’ll hold a small device to your scalp. It sends brief magnetic pulses into your brain. TMS works well to stop and reduce migraines. Still, the verdict is out on its long-term safety.

Research shows that stress is the most common trigger of migraine headache. Biofeedback, progressive muscle relaxation (PMR), and cognitive behavioral therapy are somewhat successful in reducing the severe symptoms.