A study by University of Michigan researchers show that eye doctors prescribe more brand-name medications by volume, 75% of the time.  In contrast, other medical specialities prescribe name brands only one third of the time.

Glaucoma medications made up half of prescription eye drugs at a cost of $1.2 billion.

Dry eye medications claimed the second highest billing, due to one drug, cyclosporine (Restasis), which has no generic equivalent. Restasis was the most-used eye medication among Medicare Part D beneficiaries, accounting for $371 million in spending. 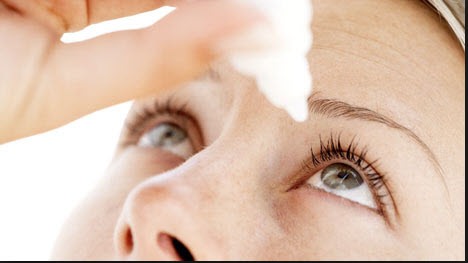 The researchers found that switching to lower-cost generics will save $882 million a year. Also, negotiating prices with drug makers will save an additional $1.09 billion a year. Moreover, there is no evidence to suggest that brand medications are superior to generics, which cost three to four times less.