June is Alzheimer’s & Brain Awareness Month, a time to bring up the conversation of the brain, Alzheimer’s disease, and other types of dementia. There are more than 5 million Americans with Alzheimer’s. It has been estimated that there will be 76 million people worldwide with Alzheimer’s or dementia by 2030. Take the time this month to help raise awareness about this public health issue. 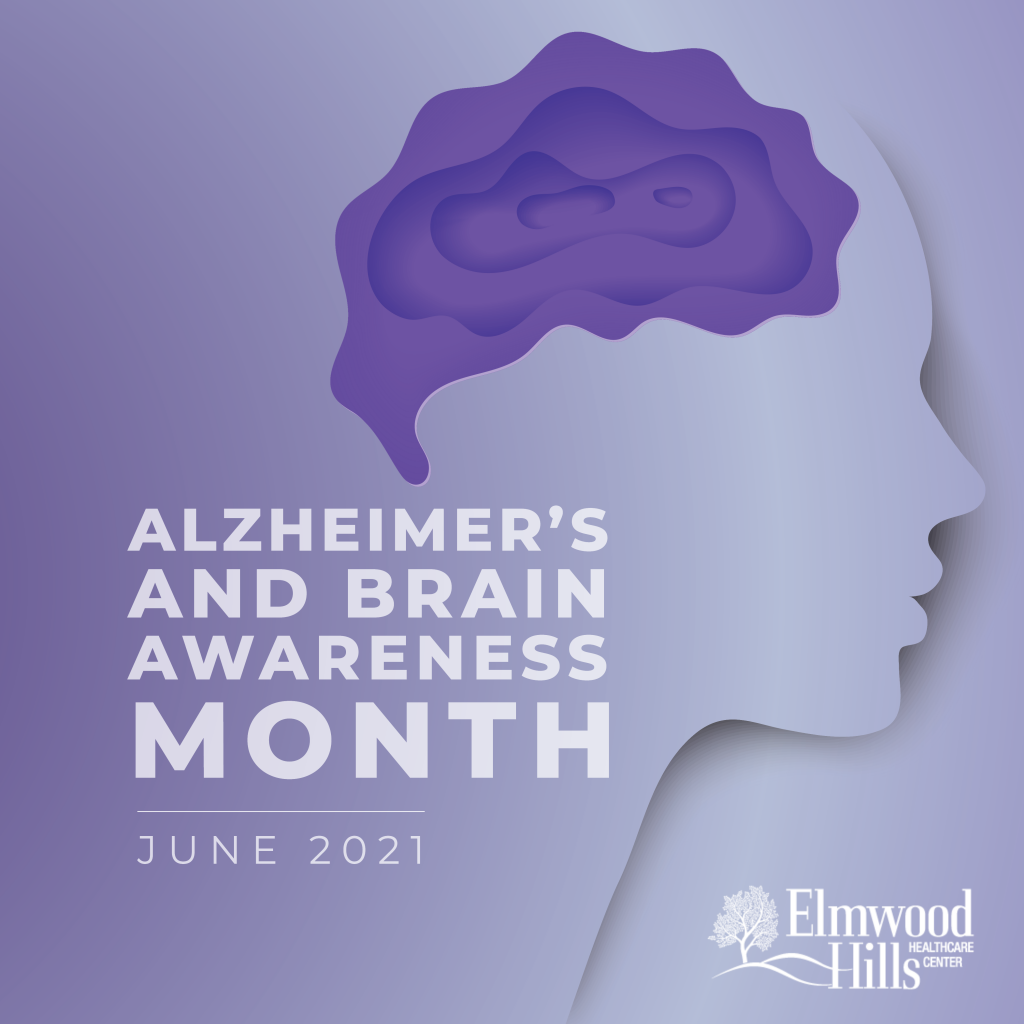